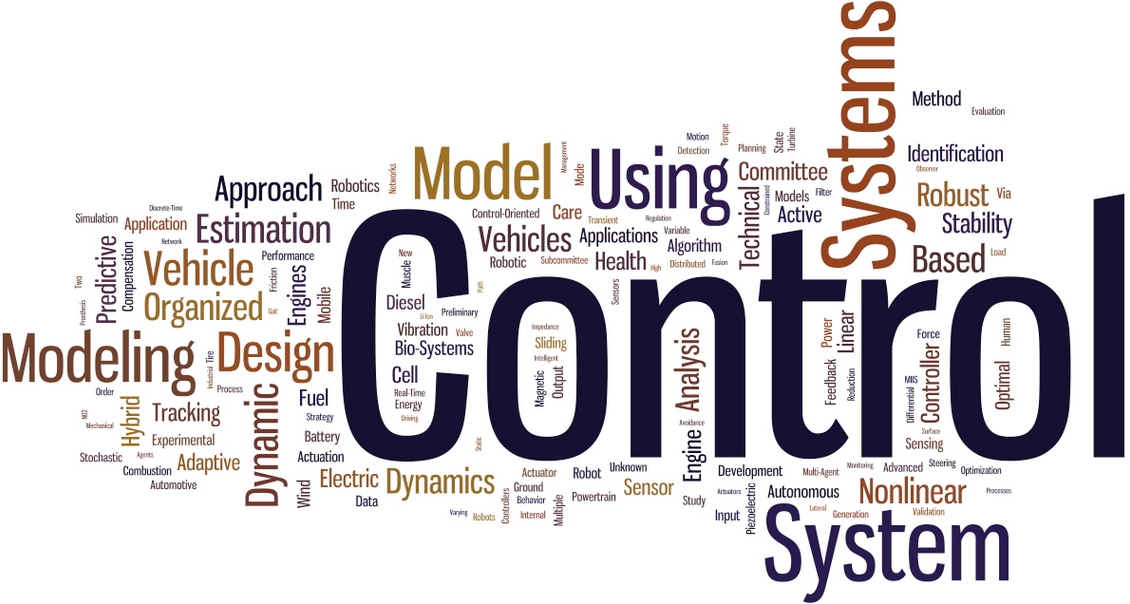 The Systems and Controls group develops controls and data handling systems for remote sensor systems, as well as actual applications for them, such as monitoring of drinking water or living environments. They tackle complex measurement and monitoring problems associated with these remote systems, and are also creating an easier, user-friendly language for describing software functionality. The Systems and Controls group also provides an important link between other research groups for collaborations, both within and outside of INCAS³. The Systems and Controls group is currently working on the production of quality sensor systems that are capable not only of measuring their immediate environment, but also monitoring themselves. The hardware and software being developed by this group are able to not only allow the sensors to monitor deviations from the normal status in their surroundings, but also to analyze any incongruities detected in the distributed systems associated with that sensor, and correct them. What makes this doubly interesting is that these sensors must be able to function properly in constantly changing environments, meaning there are no quintessential “normal” values for calibration. Dynamic environments, therefore, require dynamic systems that are capable of differentiating between acceptable values and anomalies. So, whether monitoring living environments or measuring contaminants in our drinking water, the Systems and Controls group makes sure the sensor networks, including their software and hardware, are doing their job properly.

Visit About Us Page 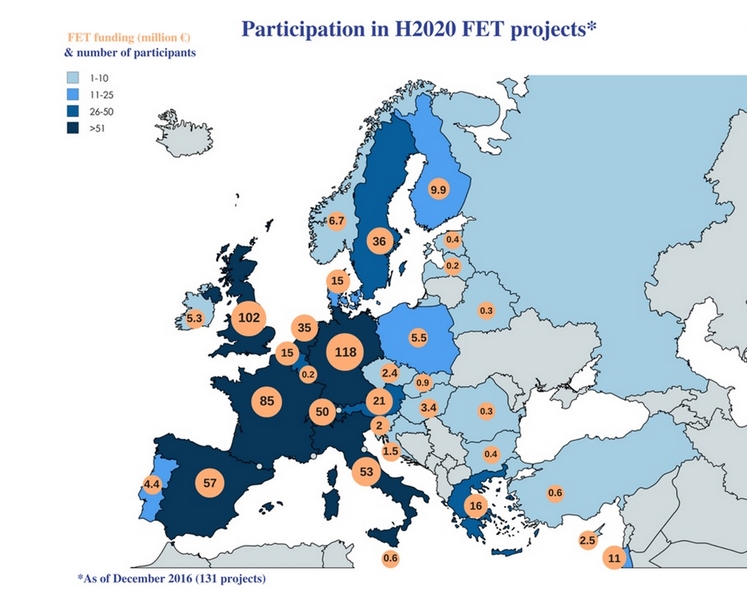 We are pleased to announce that the Phoenix project was funded within H2020 FET Open. Phoenix leverages ongoing INCAS³ research into mote technology to propel radical technological advancements in sectors where the exploration of unknowable terrain is crucial. This technology will provide a greater understanding of environmental and technological processes in various areas ranging from mining and heavy oil industry to processes associated with flooding and snowmelts in remote regions. Phoenix will investigate a new line of technology that will enable the exploration of difficult-to-access environments exploiting a risky, highly-novel approach. The project's main objectives are: the development of a co-evolutionary framework, the design of versatile agent technology and the development of a dedicated human interface. Coordinated by the Technical University Eindhoven, and in collaboration with KU Leuven, and ICE RWTH Aachen, Phoenix is a 4-year project aiming to start in September 2015. Horizon 2020 is the biggest EU Research and Innovation program ever with nearly €80 billion of funding available over 7 years (2014 to 2020).